Home
Get Involved
About Us
Staff Directory 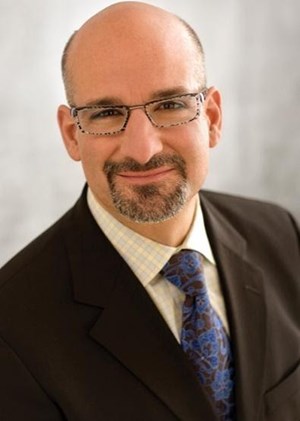 Marc A. Scorca joined OPERA America in 1990 as president and CEO. Since that time, the OPERA America membership has grown from 120 opera companies to 3,500 organizations and individuals. Under his leadership, OPERA America has administered two landmark funding initiatives in support of the development of North American operas and opera audiences and launched an endowment effort in 2000 to create a permanent fund dedicated to supporting new works and audience development activities. In 2005, Scorca spearheaded OPERA America’s relocation from Washington, D.C. to New York City and the subsequent construction of the National Opera Center, which opened in 2012 and serves 80,000 guests each year. The Opera Center’s recital hall was dedicated as Marc A. Scorca Hall in 2015 in honor of Scorca’s 25th anniversary with the organization.

Scorca has led strategic planning retreats for opera companies and other cultural institutions internationally, and has participated on panels for federal, state, and local funding agencies, as well as for numerous private organizations. He also appears frequently in the media on a variety of cultural issues. A strong advocate of collaboration, Scorca has led several cross-disciplinary projects, including the Performing Arts Research Coalition and the National Performing Arts Convention (2004 and 2008). He is currently a member of the U.S. delegation to UNESCO. Scorca serves as an officer on the boards of the Performing Arts Alliance and the Curtis Institute of Music, and is on the Music Advisory Board of Hunter College (CUNY). Scorca attended Amherst College, where he graduated with high honors in both history and music.